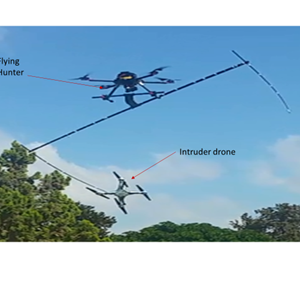 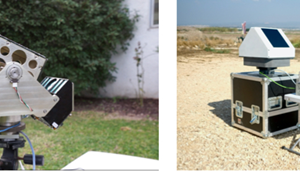 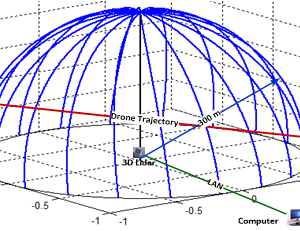 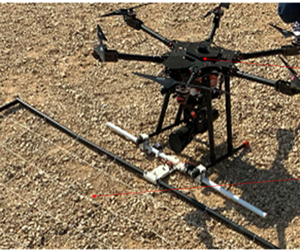 3D MND is a LIDAR based sensors. It operates on time of flight technology of laser transmission. Image 1 shows a 3D MND sensors. Laser beams are transmitted from the transmitter in different directions such that a hemispherical half- cupola of laser dome is created. Image 2 depicts the formation of laser dome. Mini-drone neutralization is done by the Flying Hunter (FH), which is a specially designed and assembled drone by DFSL for its strength and aerodynamic stability. Image 3 shows FH. 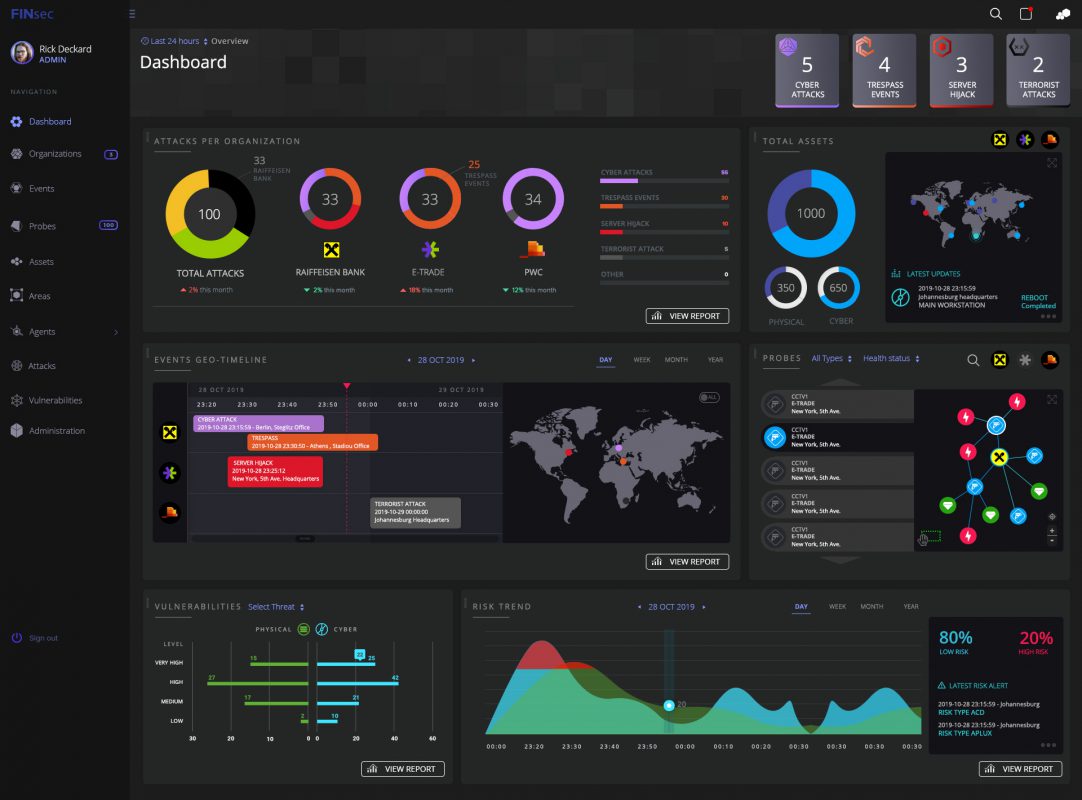 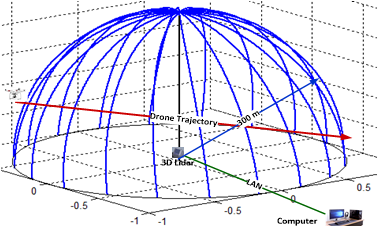 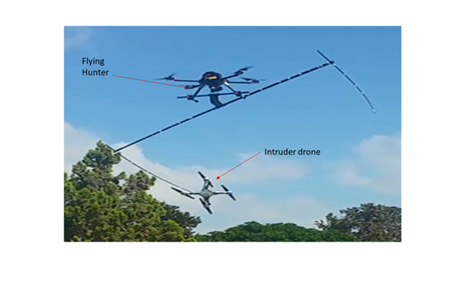 Defender deliverable: D4.1, D4.3, D5.4 and D5.5. All the deliverables are classified as EU RESTRICTED